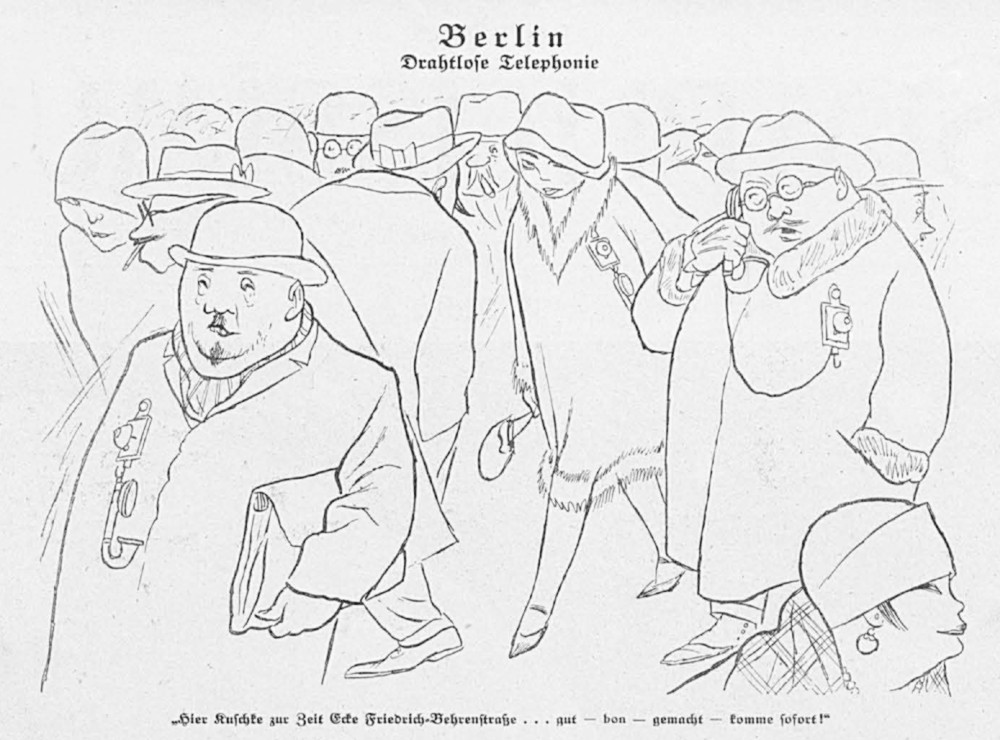 In 1926, German artist, Karl Arnold, created a visionary cartoon, titled “Wireless Telephony” about the mobile use of phones being used in the street.

In 1948, one of the earliest fictional descriptions of a mobile phone can be found in the science fiction novel “Space Cadet” by Robert Heinlein. The protagonist receives a call from his father on a “pocket telephone”. 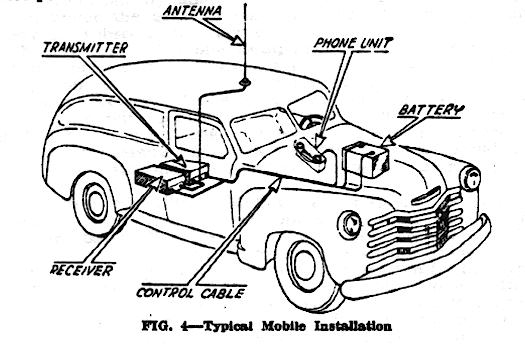 In 1949, AT&T commercialized Mobile Telephone Service. At the time, only approximately 5,000 customers had the service. Calls required manual assistance by an operator. The call subscriber equipment weighed about 80 lb and required the use of a vehicle to make it mobile, and was therefore considered a car phone. Similar to a modern day Walkie-Talkie, a button had to be held down on the handset to talk and then released to listen. 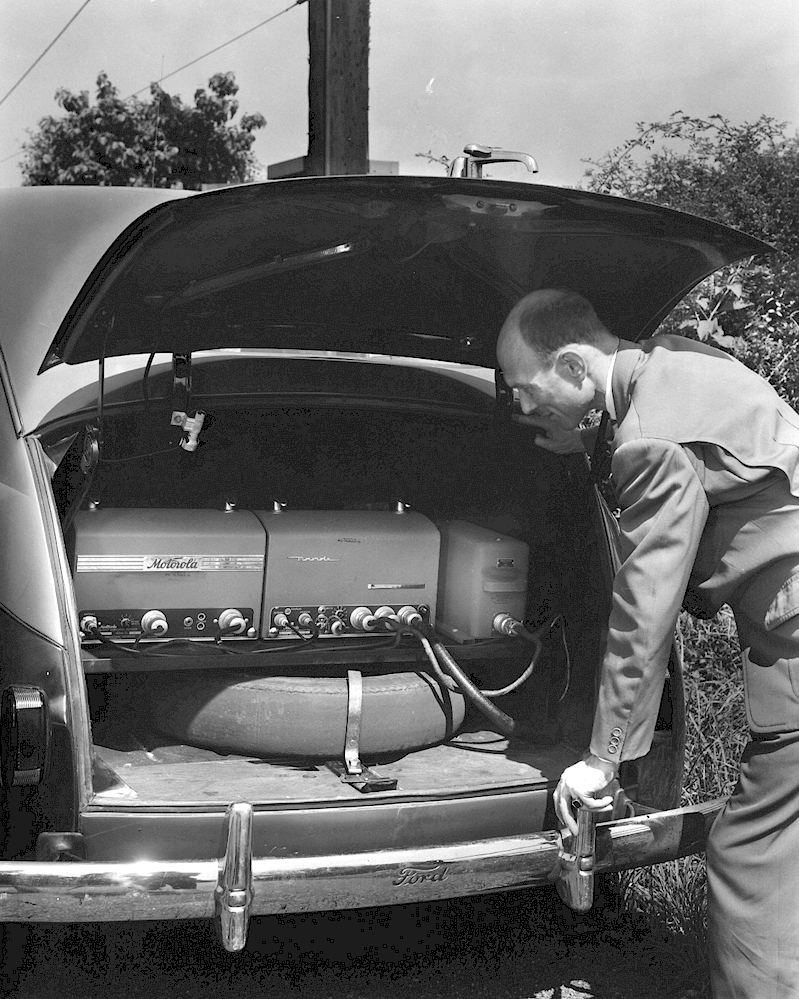 In 1958, Arthur C. Clarke wrote an essay in which he envisioned a “personal transceiver, so small and compact that every man carries one.” He wrote: “the time will come when we will be able to call a person anywhere on Earth merely by dialing a number.” Later, in a science fiction book, “Profiles of the Future”, he predicted the advent of such a device taking place in the mid-1980s.

In 1973, Motorola was the first company to produce a handheld mobile phone. On 3 April 1973, Dr. Martin Cooper, a Motorola researcher and executive who has been credited as the creator of the cell phone, placed the first telephone call from mobile handheld subscriber equipment. The prototype he used required 10 hours to charge and offered a talk time of just 30 minutes. It cost Motorola almost $1,000,000 to make.

In 1984, The Motorola DynaTAC 8000x was approved for public use and arrived on the consumer market. Though enormous by today’s standards, it was considered the first truly mobile phone because it was small enough to carry. It went on sale in the U.S. market for $3995. 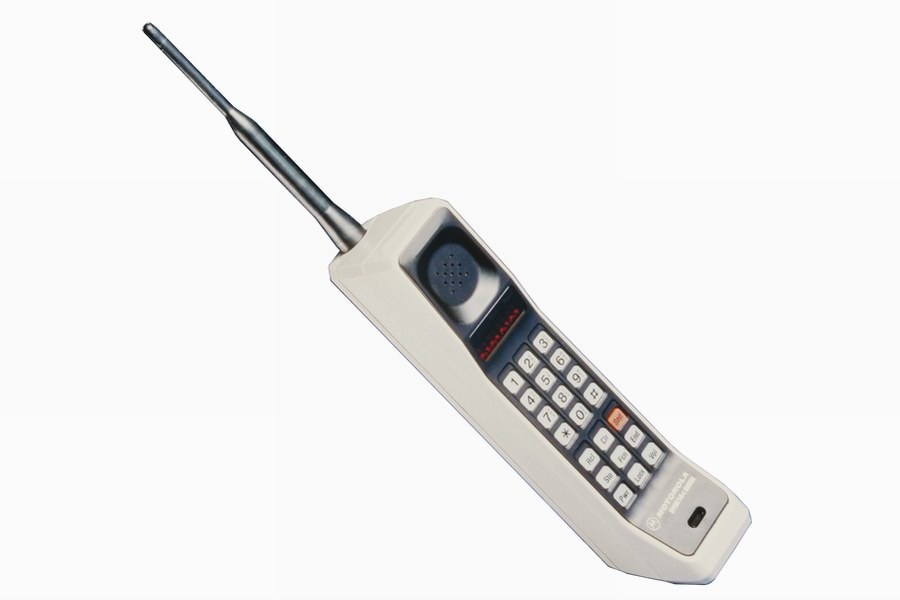 In 1993, the start of the smartphone era began when IBM and Bellsouth released “Simon”. The IBM Simon was a high-tech, touchscreen PDA featuring an address book, calendar notepad, and email. It had a full keyboard and came with a stylus. All this for $899. 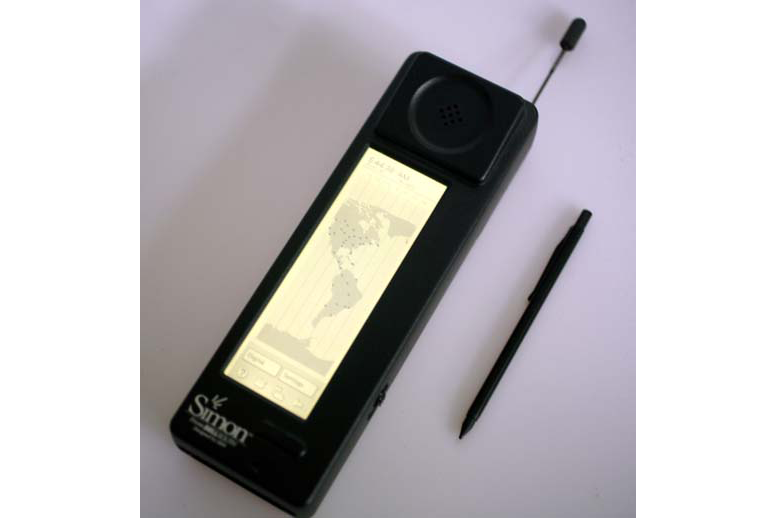 On December 3rd, 1993, the first person-to-person SMS, saying “Merry Christmas”, was sent in Finland from a computer to a mobile phone.

In 1999, the first full internet service on mobile phones was introduced in Japan by NTT DoCoMo. 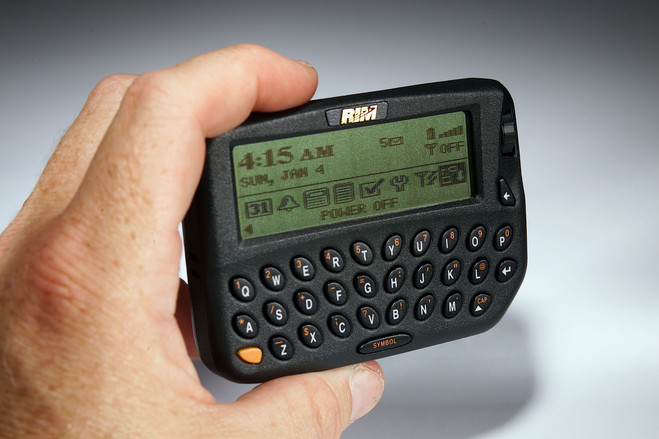 In January 1999, Blackberry released it’s first handset, the Blackberry 850, which was an email pager.  Although Blackberry wouldn’t release their first true smartphone until 2003, BlackBerry would soon come to be considered one of the most prominent smartphone vendors in the world.

In 2000, the first cell phone with a built-in camera, the Samsung SCH-V200, was released in South Korea. 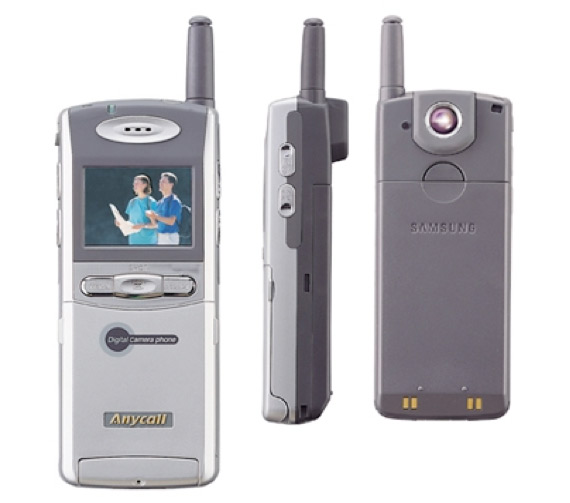 Japan followed closely behind, releasing the J-Phone JSH04 a few months later. The J-Phone allowed photos to be sent electronically, unlike the Samsung SCH-V200, which, in order to get the photos off the device, had to be connected to a computer using a cable. 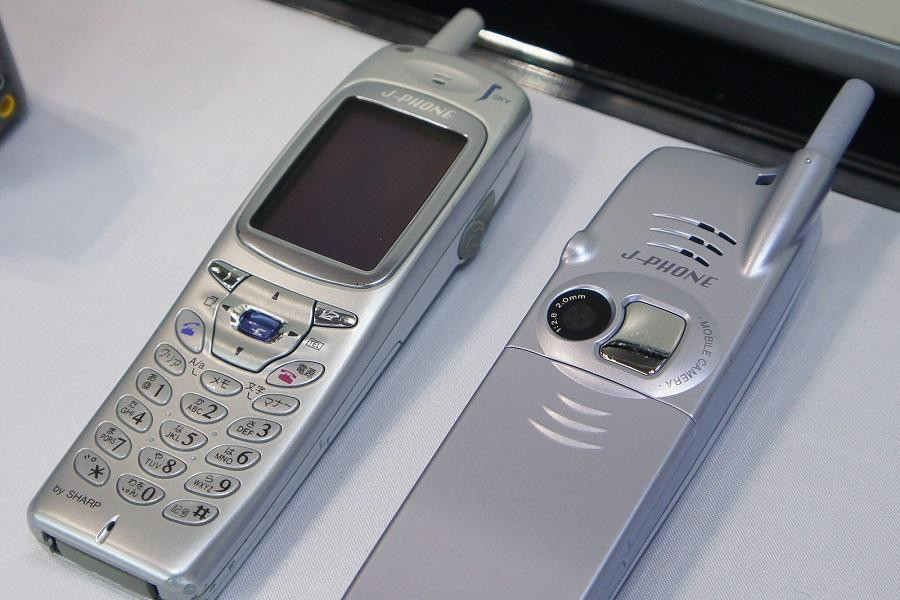 In 2002, the Danger Hiptop, later rebranded as the Sidekick, was released. Boasting a physical QWERTY keyboard, a swivel out display, and the ability to back up your data using Danger’s own service, the Sidekick would soon become the coolest smartphone on the market. 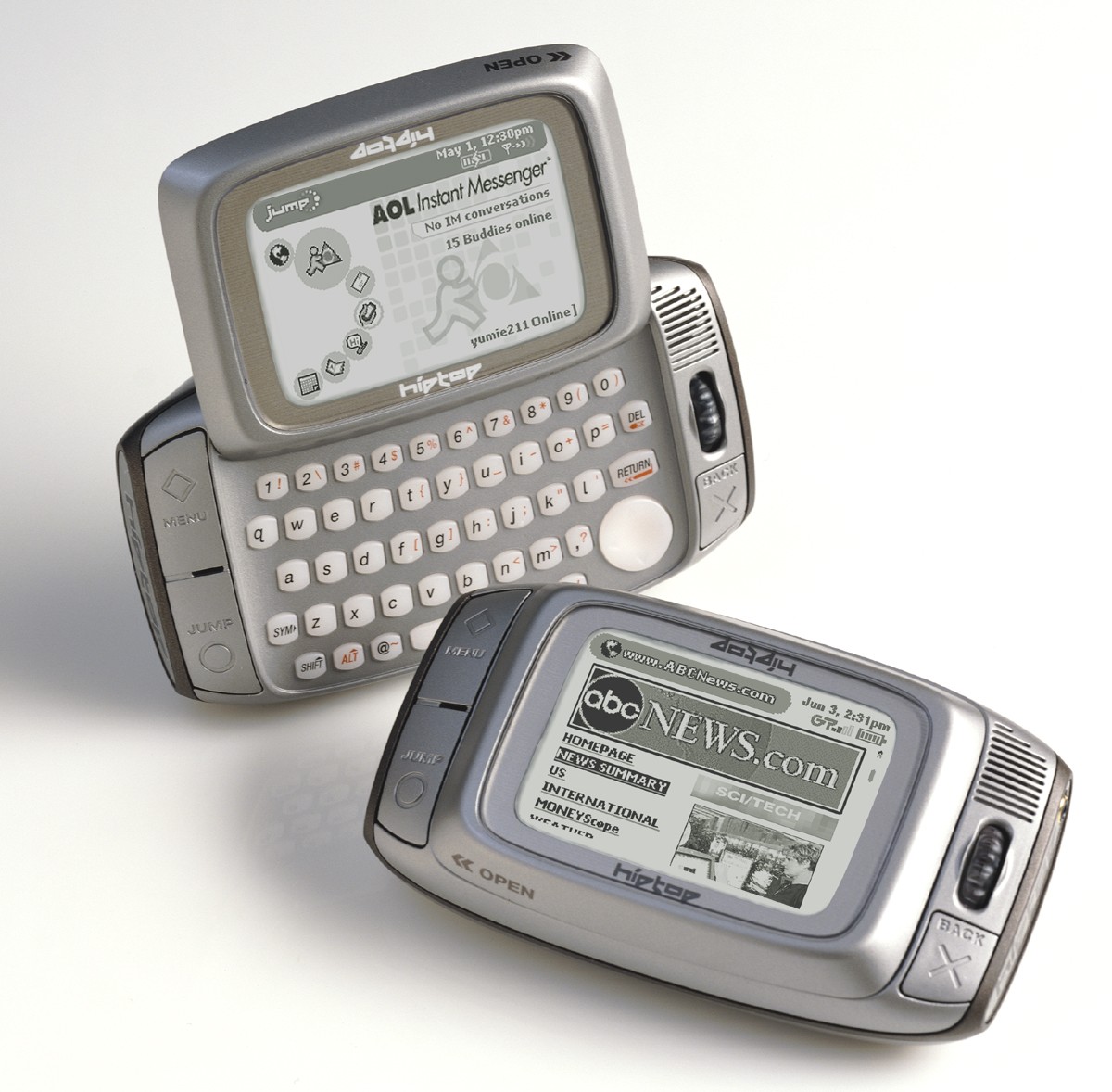 In November 2002, Sanyo introduced the first camera phone to the United States, the Sanyo SCP-5300. The device featured a color display and a 0.3 megapixel camera. It cost $400. 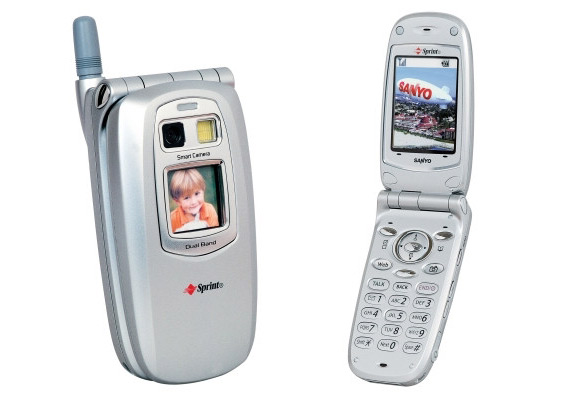 In 2007, the first iPhone was released, revolutionizing the mobile phone and catapulting society into the future of technology as we have come to know it today.

And the rest is history…